Must-See Monuments and Statues in London 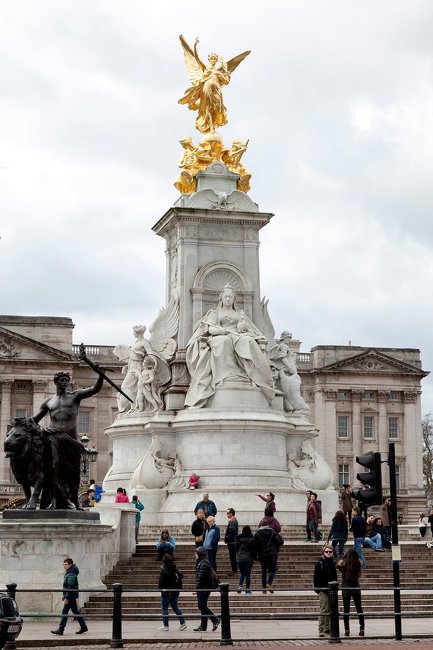 The Victoria Memorial can be seen in front of the Buckingham Palace and is one of the best monuments honouring Victoria in London. Queen Victoria was crowned a monarch at the young age of 18 in 1837, and the Victorian era is said to be the most successful for the British Empire. 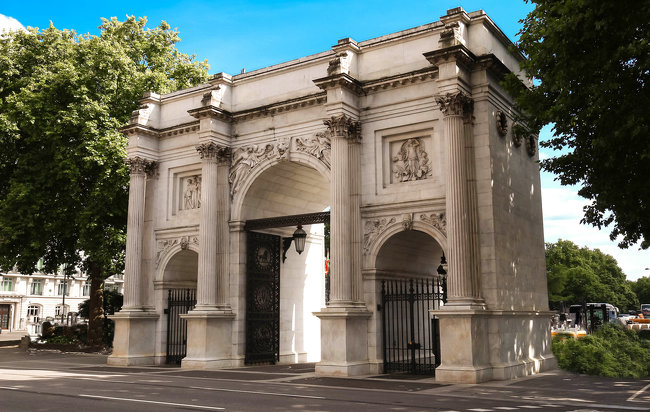 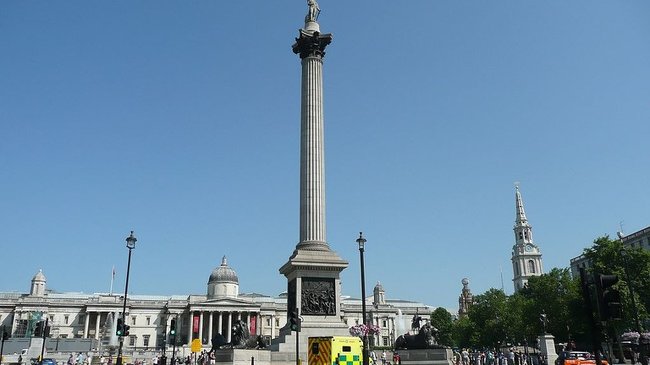 Found in Trafalgar Square, Nelson’s Column commemorates Admiral Nelson’s victory in the Battle of Trafalgar. The Spanish and French (led by Napoleon) fleet fought a battle against the British fleets during the 1805 navy battle. Unfortunately, Admiral Nelson was killed in battle despite the win. 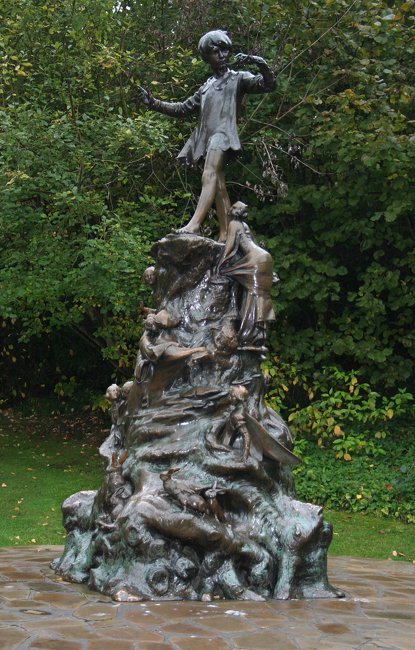 Author JM Barrie was very fond of Kensington Gardens, and it’s no surprise that the gardens are now home to everyone’s favourite Peter Pan statue. 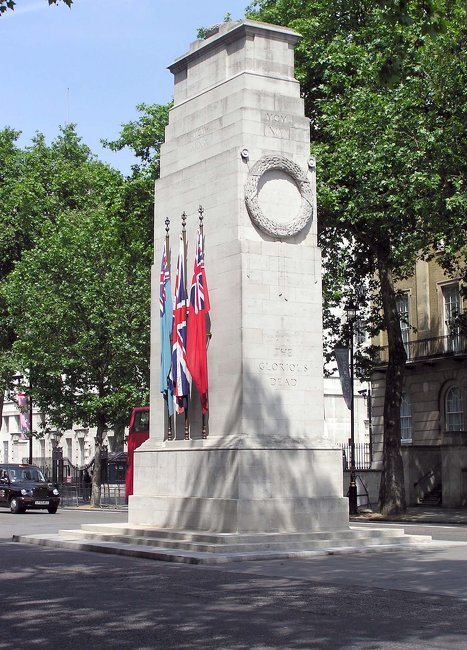 Designed by architect Edwin Lutyens, the Cenotaph Memorial in Whitehall is to commemorate those who lost their lives during the war. Annually on Remembrance Day, the Queen, ambassadors and politicians lay wreaths at the memorial. On this day, two minutes of silence are observed, and red poppies are worn out of remembrance. 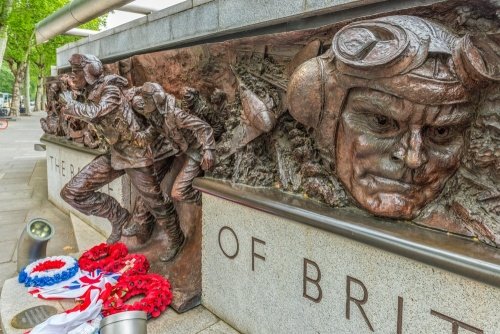 Based in Embankment, the Battle of British Monument honours the crucial aerial battle the Germans were unsuccessful in trying to invade Britain in 1940. Thanks to brave troops and aircraft like the Hurricane and Spitfire, the British were triumphant. 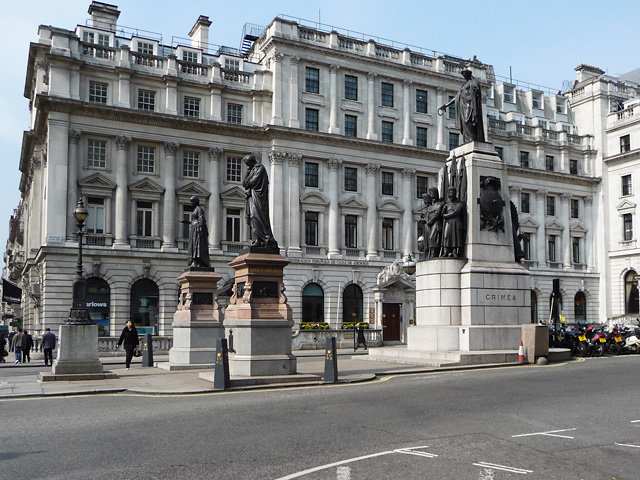 Set in St. James’s, the imposing Crimean War Memorial commemorates the war between France, Turkey and Britain against Russia in 1853-1856. For the first time in history, the war was being covered extensively by global media, and this was the war in which Florence Nightingale treated soldiers.

Are you excited to see some of London’s best statues and monuments in person? It’s time to plan a trip to London! At Twenty Nevern Square we provide centrally placed, stylish and affordable accommodation to all keen visitors to the city –